Harris Invictus Academy, which opened its doors to its first ever students in 2014, is celebrating its first ever set of results. Across the academy, 58% of students secured a Grade 4 or above in English and Maths. Nearly a quarter of students (24%) were awarded the demanding and prestigious Ebacc.

Five students gained a ‘super’ Grade 9 in Maths, which is the equivalent of an A**, and eight students did so in English.

Many students chose to study three separate sciences, with impressive results: 52% achieved at least a Grade 7 (equivalent of an A or above) in Biology, 48% in Chemistry and 60% in Physics. 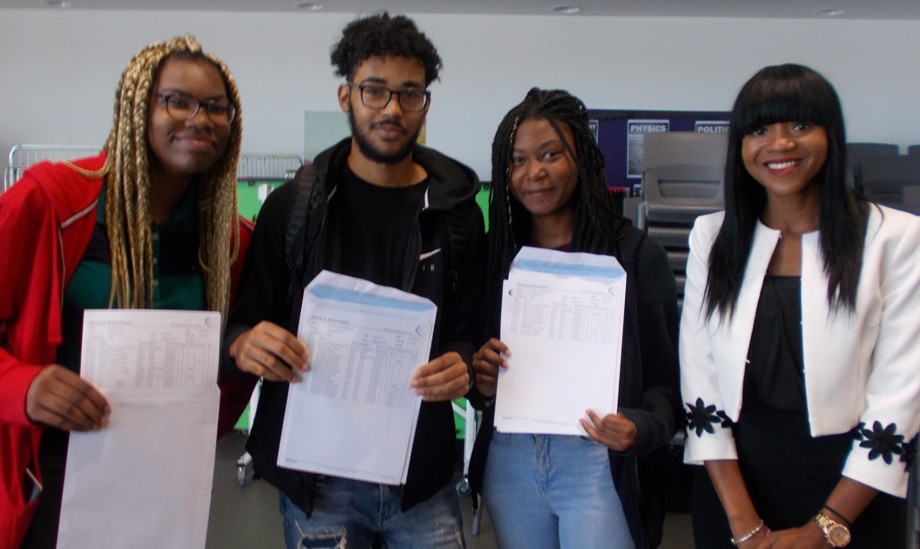 The following 7 students excelled themselves with a clutch of top grades:

“This is a very special year as, having now been open for five years, we have finally received our first ever set of results. Year 11 have worked hard over the course of their education and I am so proud of their results.

“I would like to pay tribute to the large number of our students we have who speak English as an additional language. Almost all achieved a GCSE in English.

“As the first students in the school, Year 11 have always been role models to younger year groups and I am delighted they have set the bar so high. I know they will go from strength to strength as they go on to study towards their A Levels. These results have given us the courage and the ambition to follow through on our Mission statement - “We Know. We Can. We Will.”